Surprising Story of How Coffee Came to India? 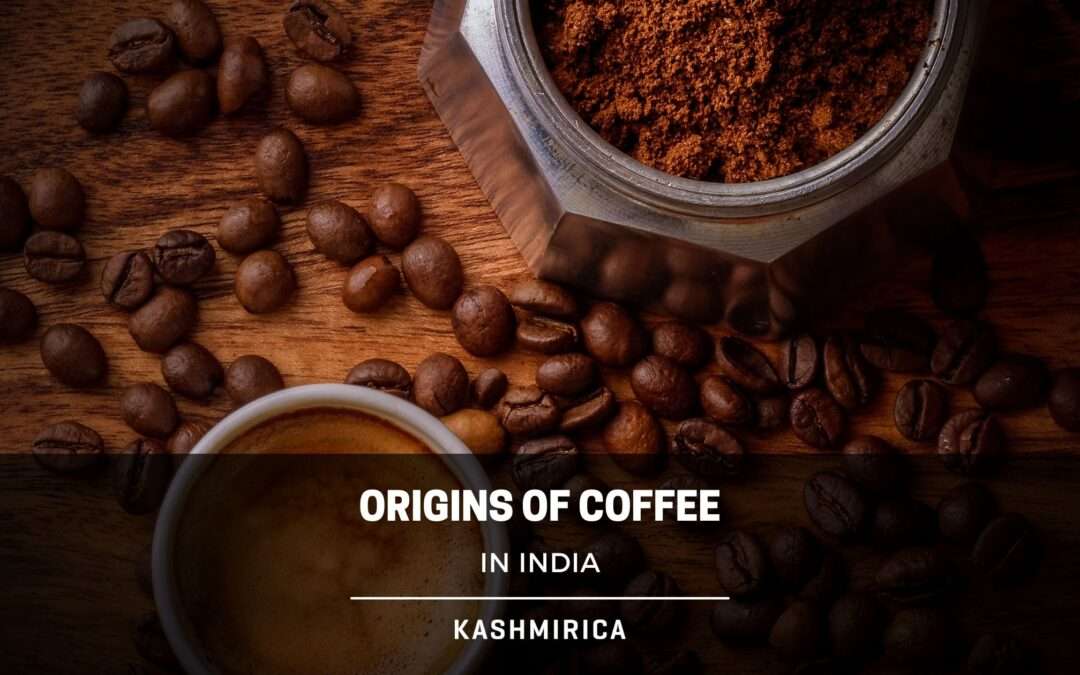 The story of how coffee came to India is interesting and refreshing. I am sure that you would never had imagined coffee to have origins that I am going to break to you. So, lets just get right into it.

How Coffee Came to India?

It was a seventeenth-century Muslim Sufi Saint, Baba Budan, who began the coffee saga in India by bringing just 7 seeds and replanting them.

The saga of coffee began quite interestingly. It began with an act of defiance. Back in the seventeenth century, an Indian Sufi saint went to Mecca on pilgrimage. Coffee was already discovered in Ethiopia over a century ago and was treated as an Arab monopoly. The seeds were kept in the country and coffee was exported in roasted form.

The saint, however, managed to hem in with the checkers. With just seven coffee seeds strapped to his chest and hidden under his clothes, he made it to Mocha, Yemen. As he was a pilgrim to Mecca – the holiest site of Muslims, he was saved from an overt examination. So, he returned back home to India with a smiling face, having successfully smuggled the coffee seeds.

Looking back at it, it does seem to be fairly simple. But imagine the time and the travel. And the wit of the sufi who made a plan to smuggle the coffee seeds with a desire to end the Arab monopoly over it. So, once Baba Budan was back to home country of India, he planted the coffee seeds in Chikmagalur, back in 1670 A.D.

The legend of Baba Budan is not very well known, yet he wasn’t the first person to bring coffee to India. The first accounts of its traces in the Malabar coast are credited to the Arab traders, as written in Hazel Colaco’s book ‘A Cache of Coffee‘. There’s also a quote by Edward Terry in the court of Jahangir (in 1616 A.D) which shows that it existed in Mughal India:

“Many of the people there (in Mughal India) who are strict in their religion drink no wine at all, but they use a liquor more wholesome and pleasant, they call it coffee… it is very good to help in digestion, to quicken spirits and to cleanse the blood.”

The coffee plants that grew from the 7 green coffee seeds of Baba Budan later were spread across Chandangiri Hills, and the entire region went on to be called Baba Budan Giri – Giri meaning a hill. The name was given in the honor of this man of grit and wit. Baba Budan’s courtyard in Chikmagalur is also famous as the birthplace & origin of coffee in India.

Folklore suggests that the seeds he had got were of the Arabica variety, which interestingly is the second highest planted coffee crop after Robusta.

During the colonial reign of India, coffee was given a lot of preference by the British traders. Some analysts believe that coffee was even more favorable to the British financially than Tea. Coffee had become a big commercial crop in the 19th Century India. In the 1940s, Mysore Coffee had a very establish image in the European Markets.

India today is the 6th largest producer of coffee in the world, and the interesting thing is that the crop doesn’t even have origins in the country. We can even say that the crop is very new in the Indian Markets.

Although Coffee today is grown in many regions of South India including Karnataka, Tamil Nadu and Kerala, coffee markets had seen a great dip during the WW2. The coffee board of India is considered to the savior of Indian coffee post 1947.

So, a small act of defiance gave India a way to produce 16 varieties of Coffee. Not just that, it gave the people a drink to savoir and and have a little ‘gup shup’ over.

Would you wish to buy some awesome food from Kashmir? Check below!